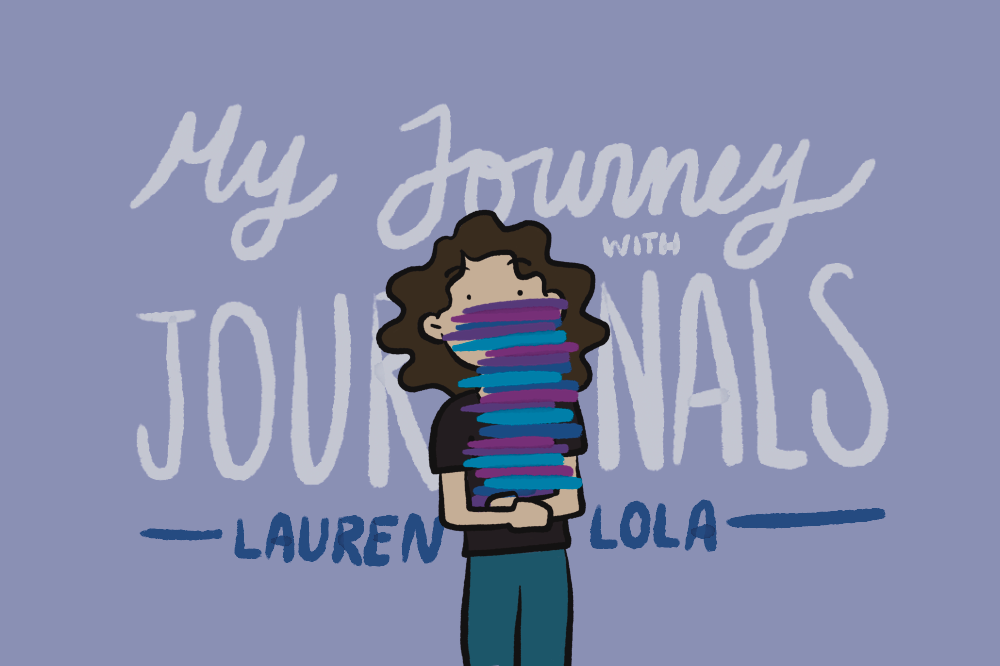 “Dear Journal, Today was a wild day. Tomorrow, I hope, will be a great day a school.”

Those were the first few sentences I wrote in the first journal of many to come, 20 years ago. There was no context given to who I was just yet, the state of the world, or anything of the sort. If there was anything to gain from that first entry was that I was really not into the fact that my elementary school had such a firmly set social hierarchy.

I call that journal my first, even though I had been given journals before. But that instance was different. Whether it was because of the fact that it was a few days after turning a double-digit age for the first time, or that we the world were still reeling from the horrors of 9/11 that took place only a few months before, a change was in the air, and the drive to document my thoughts and memories had been awakened.

Little did I think then about where I would be 20 years later. Heck, I didn’t even consider the possibility of journaling becoming so embedded in my life over the next 20 years. And yet, here we are; a little beaten up and shaken, yet still thriving and writing.

So much of my life has been captured over the years: from elementary school to college, fleeting friendships as well as long-lasting ones, coming to terms with my Filipino and mixed-race identities, as well as the strives I’ve made in my writing career throughout my adulthood so far.

At the same time, a lot has happened in the world while writing in my journals. It began in the post-9/11 era. Since then, the War in Iraq happened, so did a major economic recession, Barack Obama was nominated to office, the Black Lives Matter movement got started, same-sex marriage became legalized in the United States, Donald Trump was nominated to office, and of course, the COVID-19 pandemic changed life as we know it. As of this writing, Russia invaded Ukraine a few days ago.

When I was younger, current events often felt separate from whatever was going on in my life. However, the older I’ve gotten and the more life experiences I’ve gained, the more emotionally and mentally I’ve become tapped into the world outside of the Bay Area suburb I grew up in. Looking through just a handful of my completed journals, the evolution is noticeable:

“You can say my life can be full of drama sometimes and the truth is, is it really worth it to go through all this?” -age 15

“Writing isn’t just about dwelling into the creative forces of the mind or using words to cover a current happening for all to read. It’s also about expressing yourself… even if it is to yourself.” -age 19

“I guess what I’m trying to say is just once, just for one week if not forever, I just want there to be peace. No shootings, no attacks, no bombings, no injuries or premature deaths. Is that really so hard to ask? Can a flag not be at half-staff for a minute?” -age 24

“I know it probably sounds really childish, but when you’re living through tumultuous times like this, you can’t help but long for innocent days when the world felt smaller and unbreakable.” -age 28

In retrospect, I feel very proud of myself for writing in journals for as long as I have. It’s come to be a reliable space where I not only get to reflect back on day-to-day life, but also a form of therapy for me. I’m well aware that this isn’t something for everyone, so I wouldn’t recommend it for every single person I encounter. What I can say is for me, I wouldn’t have it any other way, and I honestly don’t see myself stopping at all anytime soon.

The world – and life itself – is hard, but at least I have journals.

Lauren Lola is a lifelong “Star Wars” and Miyazaki geek. Also, mad love for “Avatar: The Last Airbender,” “So Weird,” and anything from Taika Waititi. Author/blogger/playwright/screenwriter. Other writing can be found at Mixed Asian Media, CAAMedia, YOMYOMF, and more.