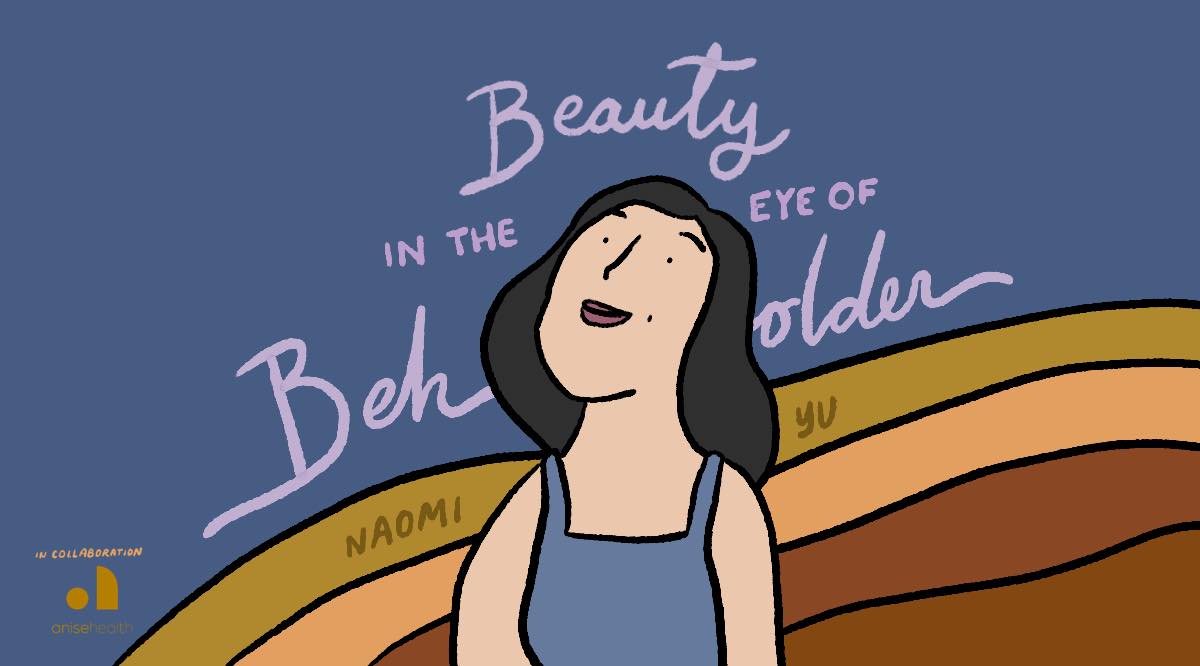 In early 2020, I spent 6 weeks in Asia. This was my first time there for such a long duration and I had no idea how drastically the world would change in a few months. As I wandered blissfully through Ho Chi Minh City, Bohol, Taipei, I felt something in me relax that I hadn’t realized I was holding so tightly.

Although I had grown up in a predominantly Asian community, I experienced a nasty culture shock when I moved to Boston for college. Boston was the first place where I was made to feel like an outsider, where “friends” made fun of the smell of my cooking and strangers on the street yelled “Konichiwa”. After graduating, I fled back to California but my new perspective on race endured. As I became a therapist, I started working in primarily black and brown communities where I was simultaneously accepted as another person of color and still held at arm’s length.

In Asia, there was a distinct sense of relief knowing that I wouldn’t be singled out for my black hair or almond-shaped eyes. Even in countries where I didn’t speak the language, I felt a sense of ease that was rare for me in the United States. How grateful I felt to be able to lay down the question that hung over so many of my interactions: “Are they treating me like this because I’m Asian?”

One day at a mall in Singapore, I came across a beautiful dark green jumpsuit that had a collar and sleeves just like a traditional qipao. I reached for it and then felt an internal stutter that stopped me in my tracks. Was it “too Asian”? Did I want to invite this kind of attention? Would I really wear this back in America?

A sequence of memories flashed through my mind:

trying hard not to be perceived as “fobby”

a constant feeling that I was missing some script at college

a mixture of shame and relief when I ended up with mostly Asian-American friends on campus.

Hypothetical futures also popped up: fielding comments about my outfit from maybe well-meaning but ignorant others, being exoticized by men, feeling out of place at some restaurant.

How deeply do we internalize racism? So many Asian-American clients come to me in distress at feeling not enough. They talk about getting feedback at work around needing to be more assertive. Men talk about being unwanted when they try to date. Somewhere along the way we become convinced that we are the problem, that if only we looked a certain way or acted differently, we would be accepted.

We deny parts of ourselves and our heritage in an attempt to “get it right” but the self-blaming doesn’t work either. The mental and emotional fatigue that comes from trying to fit into the dominant culture can be further compounded by the pressure and guilt to live up to our family’s different expectations.

A lot of my personal healing has happened at the intersection of my identities of being a woman, being a person of color, and being Asian-American. I have had to put in a lot of work around recognizing racist beliefs within me and trying to replace the narratives with something more joyful. At that time in 2020, I had just begun to let go of my fear of being pigeonholed professionally in order to accept that I found it especially meaningful to work with Asian-American clients.

It’s a work in progress.

It is challenging to find ways to follow my heart and honor my heritage, a process that is modeled all too rarely.

It is also deeply vulnerable to do so in public, such as by wearing this jumpsuit out and about.

That day I didn’t even try it on, making some excuse to myself about my budget.

As I continue to learn and grow, I hope that I can better embrace all of the parts of my identity. While the jumpsuit didn’t come home with me, the memory of it lingers, encouraging me to appreciate the inherent beauty found in all cultures, especially my own.

Naomi (she/her) is a Licensed Marriage & Family Therapist (CA – LMFT#110092) and Registered Art Therapist (ATR) based in the San Francisco Bay Area and Portland, OR. She is a psychotherapist with Anise Health. She also has a private practice and leads groups/workshops in corporate, nonprofit, and community settings. In addition, Naomi serves on the Advisory Circle for New Seneca Village, a nonprofit network offering restorative retreats for cis, trans and non-binary Black, Indigenous and women of color leaders.

Anise Health is the first culturally-responsive digital mental health platform offering therapy, coaching, and digital self-service tools that are tailored for the unique needs of communities of color. Our interventions move away from diagnosis-driven, Eurocentric models and towards incorporating culture and intersectionality into evidence-based treatments, which research shows to be 5x more effective.

Interested? Anise is available in California and is currently accepting Asian-identifying adults (ages 18+) and partners/family members as new clients. Get started by filling out the short intake form; you will be matched to culturally-responsive clinicians within 2 business days. If you identify with another community of color or reside in another state, sign up for the distribution list to be the first to know about upcoming launches!